“We are aware of the side effects of capping the reference price for natural gas (NG) for companies more exposed to energy consumption, the tariff deficit it will cause, if permitted by Brussels, and the complexity of its implementation. But at the moment I do not see any measure with an alternative effect to this, which could have such an influence on the companies' operating accounts" and "the proposals that the Government is studying to build a solution for the supply of liquefied natural gas (LNG) for the northern Europe, from Sines, deserves our best attention. The transshipment of LNG to smaller and draft vessels destined for these markets is one of the components of this project that we believe is positive” were some of the statements made by José Eduardo Carvalho during the lunch-debate “Energy and the economy of companies”, April 27, a joint initiative of the Portuguese Industrial Association (AIP) and Expense Reduction Analysts (ERA), which brought together 38 representatives from 30 companies.

Bearing in mind that NG prices will continue to be very pressured, José Eduardo Carvalho hopes that “the combination of measures to support companies and the medium-term effects of the measures and policies that are being taken can reduce dependence on NG from Russia , influence and adjust prices" and listed the measures that can create positive effects, both on energy dependence on Russia and on prices: "it is important to maintain aggressive energy efficiency policies, accelerate energy production programs through renewable sources, construction of LNG terminals or floating platforms with regasification capacity, which allows for the reinforcement of diversification towards LNG, the strengthening of interconnections between member states, the constitution of stocks to face the winter, the signing of contracts with new suppliers, the slippage of the decarbonization targets, and the transitory and moderate recourse to coal and nuclear plants”.

In a framing reflection on the German economy, which is at great risk, since “the energy dependence assumed with the cheap supply of Russian gas has now created insecurity in energy supplies and caused geopolitical errors that we regret today”, the AIP president recalled. that Germany “is not willing to face a slight recession to suffocate the Russian economy. Bosses and unions warn that such a decision would lead to unemployment, deindustrialization and the closure of companies. And the German Central Bank estimates that an eventual embargo would trigger a recession in Germany and a retraction of up to 5% of GDP”. He added that “prolonging the life of three nuclear plants, maintaining coal-fired plants and building two or three LNG terminals are important steps to reduce their dependence on Russian supplies, but without immediate impact”.

For the president of the AIP, “the war introduced moderation and realism in transition policies. And that a significant expansion of hydrogen as a future substitute for NG needs its physical infrastructures. 40% of the network is made of polyethylene, which has the right conditions for the distribution of hydrogen”. He also defended that “gas is irreplaceable in the energy matrix and that with the production of renewable gases we can create an endogenous production, necessary for the energy independence of Portugal and the European Union”.

Finally, José Eduardo Carvalho stated that “Russian military aggression has revealed that the European Union cannot continue to try to decarbonize the planet alone when it only emits 8% of the world's CO2 and that moderation is necessary in the definition of environmental goals given the pressure that this has on company balance sheets and budgetary policy, particularly in countries with fragile economic growth. 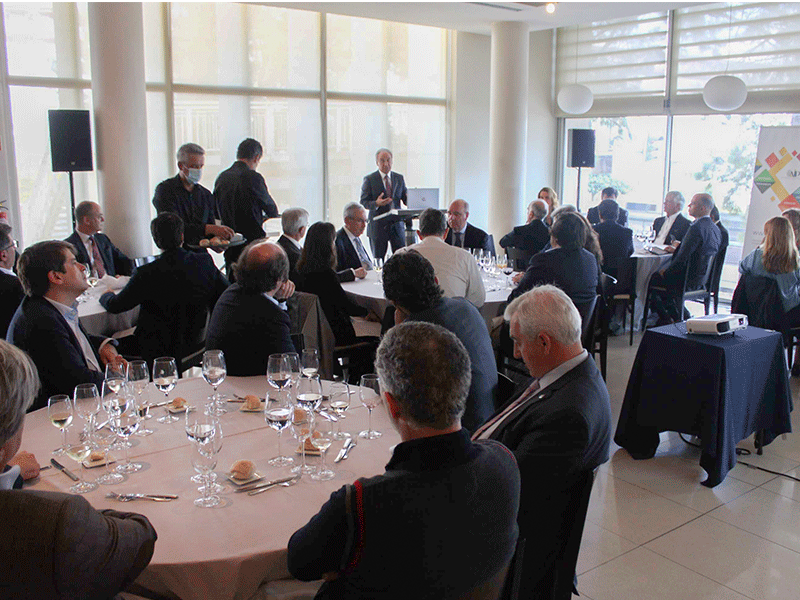 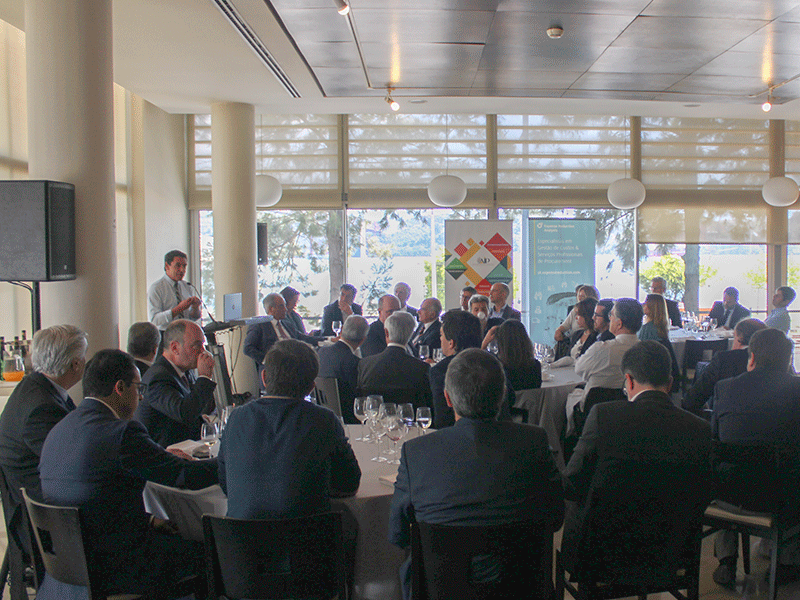 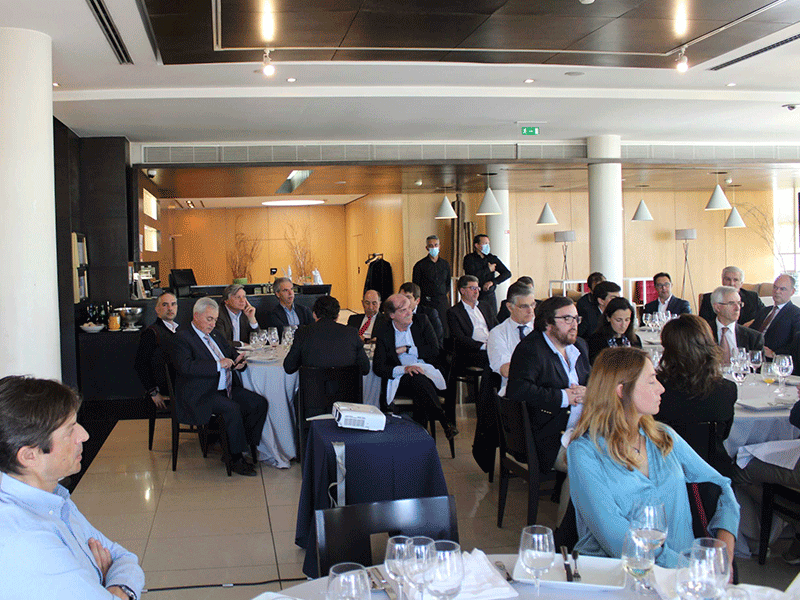