PSAplast – Plásticos de Santo António, Lda. was founded in 1955, in Leiria, the city where it develops and produces plastic packaging, such as returnable boxes for logistics, transport and storage, buckets for glues, paints and food, waste containers, among others.

For about 15 years, the company has exported more than 65% of its turnover, essentially to destinations such as Holland and Belgium, Germany, England, France, Spain, Norway and Denmark, Austria, Switzerland and Poland.

It supplies companies such as Amazon and Zabka, one of the largest convenience chains in Poland.

PSAplast was a pioneer in our country when it started in 1998 with the manufacture of its first series of plastic boxes with hinged lids. Later, in 2008, it launched a new range that has several advantages when compared to models from some European manufacturers.

These plastic boxes and lids are designed to be sealed to ensure the integrity of the contents to the recipient. As an alternative to sealing with plastic ties, PSAplast offers tamper-evident clips that allow great time savings in application, and ease of removal by the recipient.

The lids are hinged directly on the plastic box (not using clipping hinges or axles). In this way, it becomes impossible to access the contents without cutting the tamper evident seals that can be used to ensure that any loss of stuffing is immediately detected by the recipient.

There is an accommodation for a label-holder window that can be purchased separately. The design ensures that the labels can only be removed when the box lids are open, to ensure that the label does not get lost.

Its product portfolio has recently been enriched with yet another box model with casters. Initially developed to handle the equipment of sports athletes on ice in Scandinavia. This is a versatile box that is already being tested in supermarkets and online order preparation logistics units.

The company has also designed new versions of boxes for “picking”, with opening on the longer side (references 130T_ and 130R_) which has the advantage of easier accessibility to the contents when compared to the versions for picking, with the opening on the short side. (Ref. 130P_, 130Q_, 1305_ and 1306_).

In its recent innovations, a box for placing vaccine vials (“vials”). This has a removable wall, allowing a robot to push the vaccine vials into the box, and, when you put the door back (removable wall), the vials do not fall out of the box when it is moved.

An investment in a new factory in the industrial area of ​​Monte Redondo will allow PSAplast, a company associated with AIP for 65 years, to respond to the growth of its exports and install new production equipment.

The move to the future facilities is expected to take place within the next three years. In 2022, the company received approval for the construction permit for the new factory in an area of ​​about 35,000 m2. 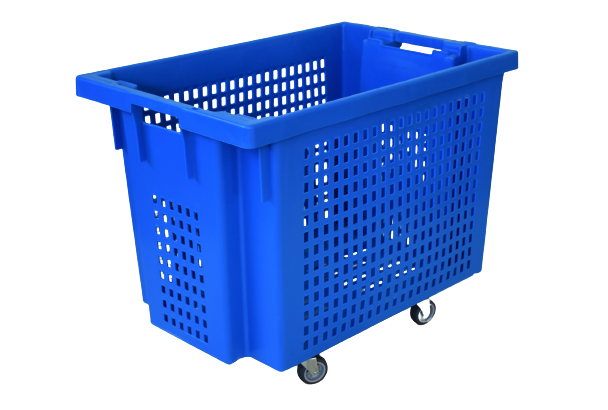 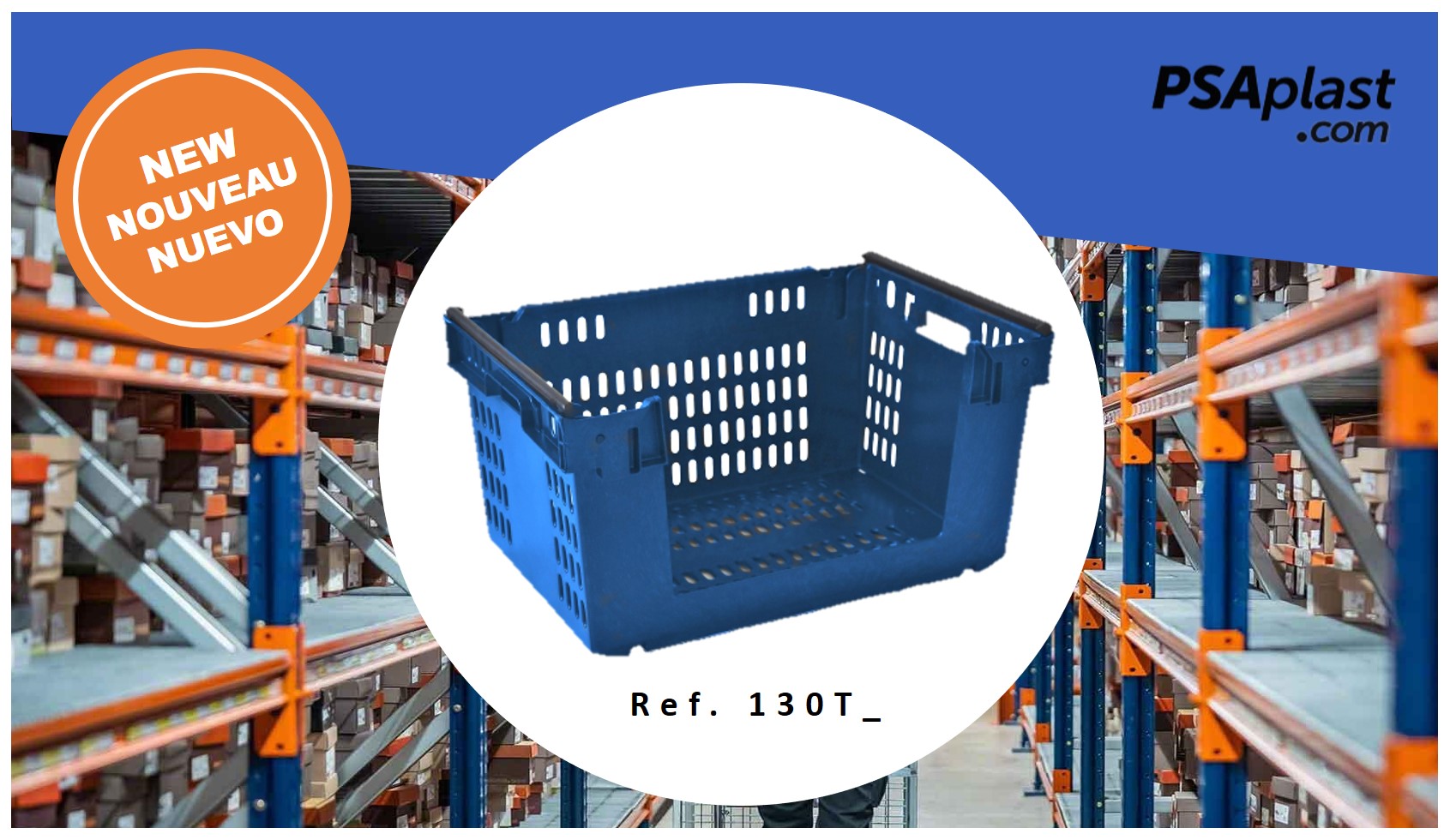