LSI Stone  produced the facade of the new cultural building 'The Ronald O. Perelman Performing Arts Center', to be inaugurated in New York, inserted in the World Trade Center complex.

The company, based in Leiria, in the municipality of Porto de Mós, is responsible for the exterior cladding of the building, which is assumed to be the last piece of the revitalization plan designed for downtown Manhattan, after the September 11, 2001 attack, that destroyed the mythical 'twin towers'.

The new space, which will be the cultural anchor of the project, was designed by the architecture firm REX, based in New York, as a cubic sculpture of translucent marble, which houses, in its sobriety and elegance, the highest technology to support the arts and shows. in the most varied areas, from theater, dance, music, among others.

The cladding, in very thin marble slabs, is assumed as the facade of the building, which will allow light to enter during the day in a space without windows, and which at night will transform it into a focus of light, allowing the shapes to be foreseen. and the movement of the creative energy within you.

Regina Vitório, CEO of LSI Stone, highlights the significance and scope of this project by involving Portugal and its mastery at work: “It is very gratifying to see the quality of our production and of our raw materials recognized abroad and it is particularly inspiring to have our brand associated with a work of reference and with as much meaning, not only for the American people, but also for the world, as this one is.”

With more than 20 years of activity and work carried out in various regions of the globe, LSI Stone is today an international reference for quality and design in the stone sector. 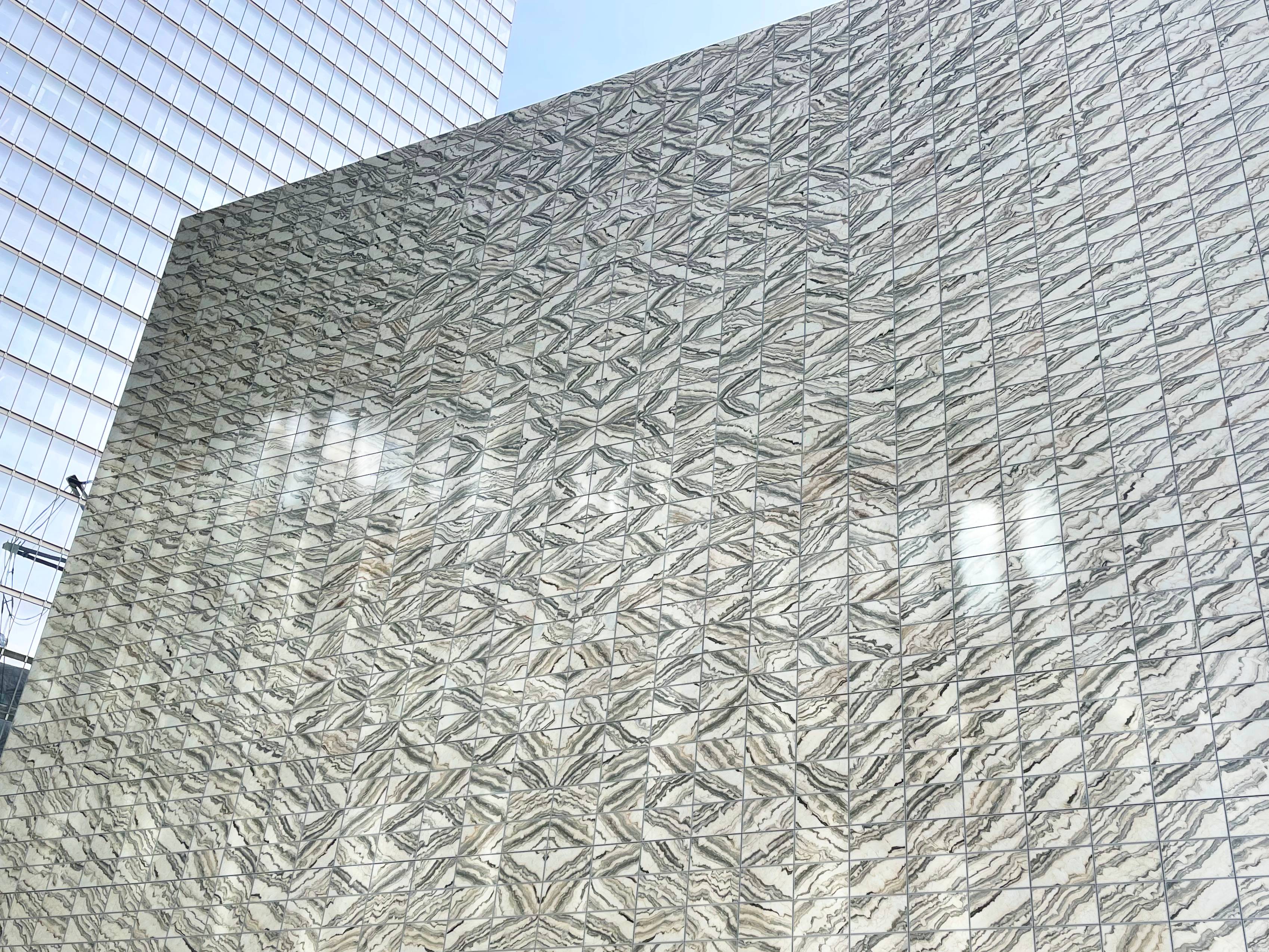 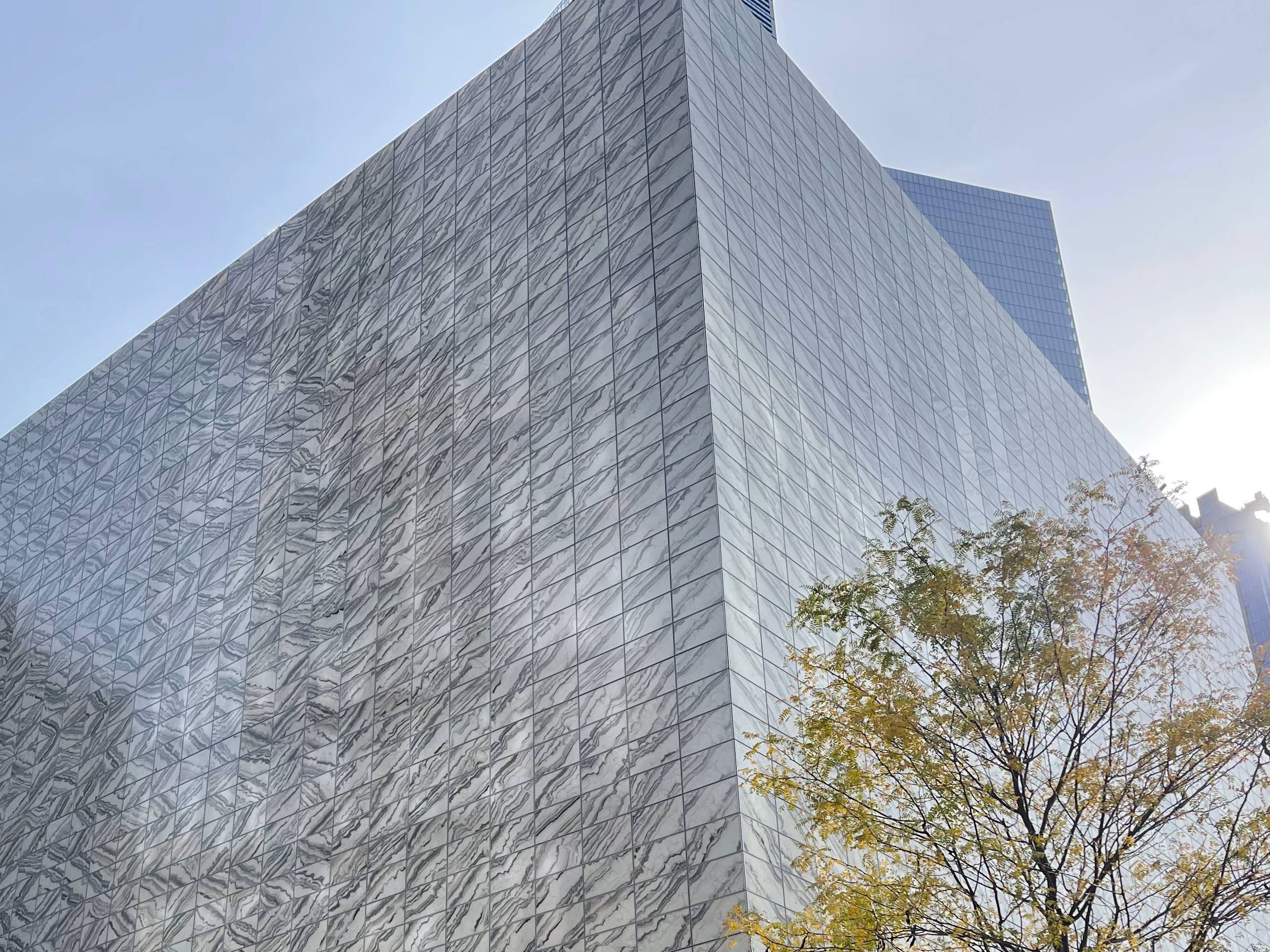