Generis Pharmaceuticals is here to stay in the reference generics

Created in 2002 and with an industrial unit in Amadora, Generis - Farmacêutica, SA, a new member of AIP, develops, produces, markets and exports high quality generic drugs at an affordable price to the population in general.

Managed by Luís Abrantes, Generis is a reference generics manufacturer. It offers a vast portfolio, covering more than 85% of therapeutic areas, covering the most relevant therapeutic areas in the outpatient market: 1492 prescription drugs, 254 hospital products and 67 over-the-counter products, as indicated by the company in the your site.

In 2006, the Portuguese pharmaceutical laboratory opens its first manufacturing facility in Venda Nova, with the capacity to produce 30 million packages per year, the equivalent of 1.2 billion units (tablets, sachets or capsules).

It currently produces more than 800 different references for the national market, but also for several European countries. Every month, more than 150 lots leave from Venda Nova, that is, around 750 pallets of finished product.

Today, it is part of the Aurobindo Group, which is present in more than 20 countries and follows a vertical business model, that is, from R&D to sales. It has 26 factories in various regions of the globe and exports to over 150 countries.

Generis supplies the markets of Angola, Cape Verde, Mozambique and Macau on a regular and sustained basis.

It is also present in the Middle East, in countries such as Lebanon, Libya and Iraq, through strategic partnerships with local agents and distributors.

A “mandatory” question from the pharmacist for an answer with the right to choose, the generic medicine has been part of our life since 1992, when the first generic medicines began to be marketed in Portugal.

There are more than 230 molecules divided by 1400 references, representing the largest offer of DCI (International Common Name is the official generic and non-commercial name of a drug substance) in the national market. The portfolio is divided into four brands with high notoriety that, in 2018, sold more than 18 million units. 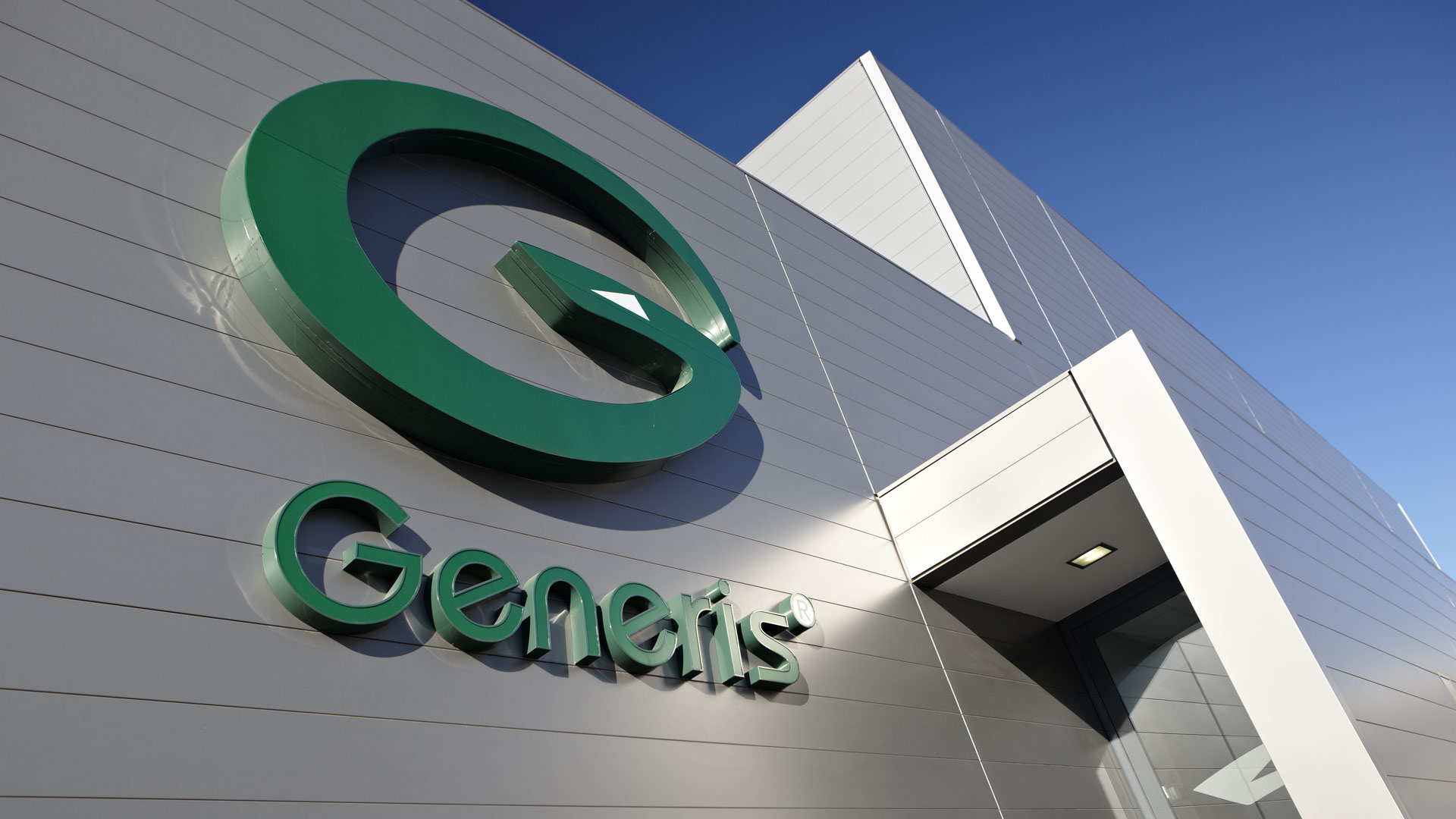 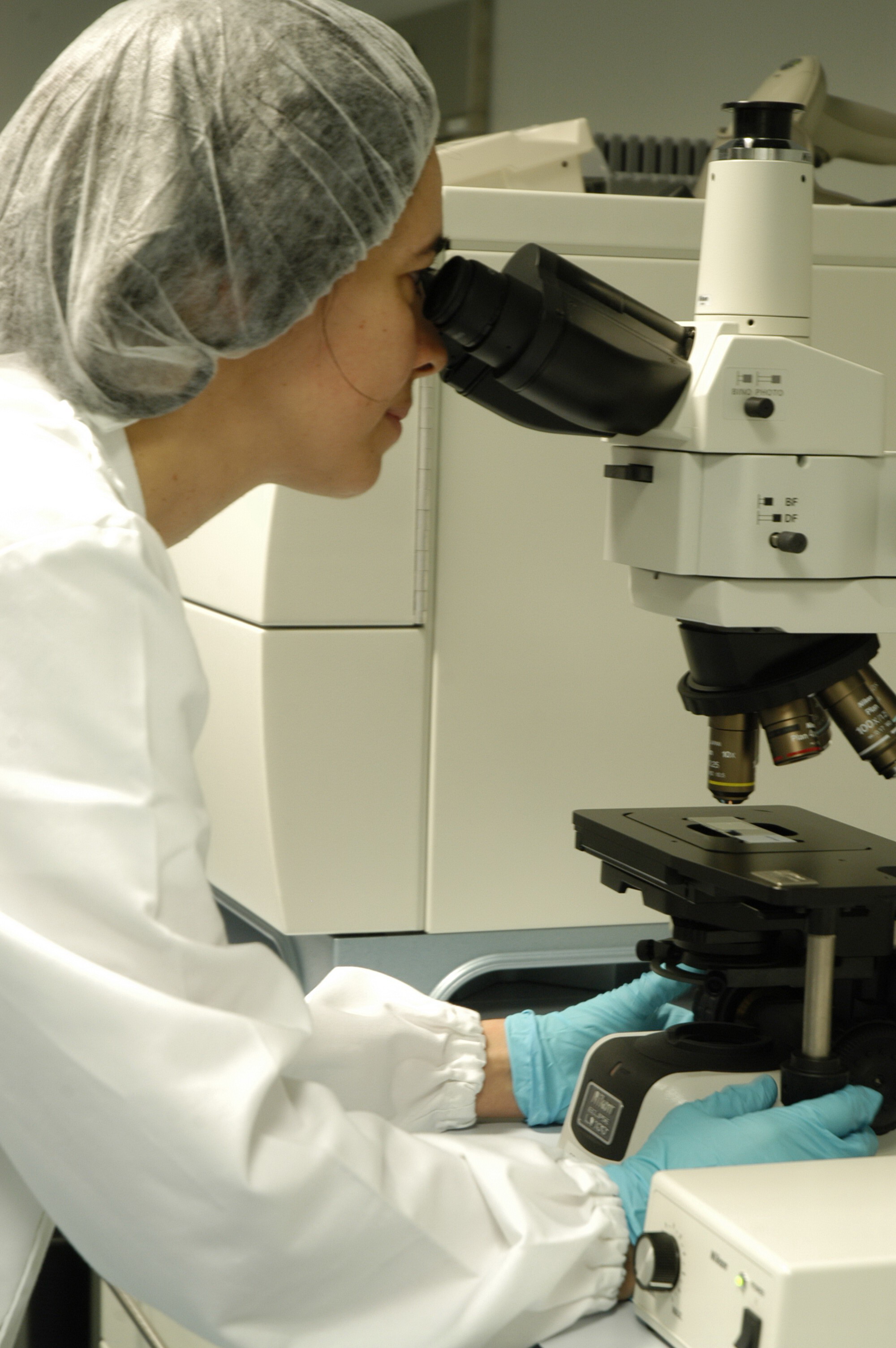 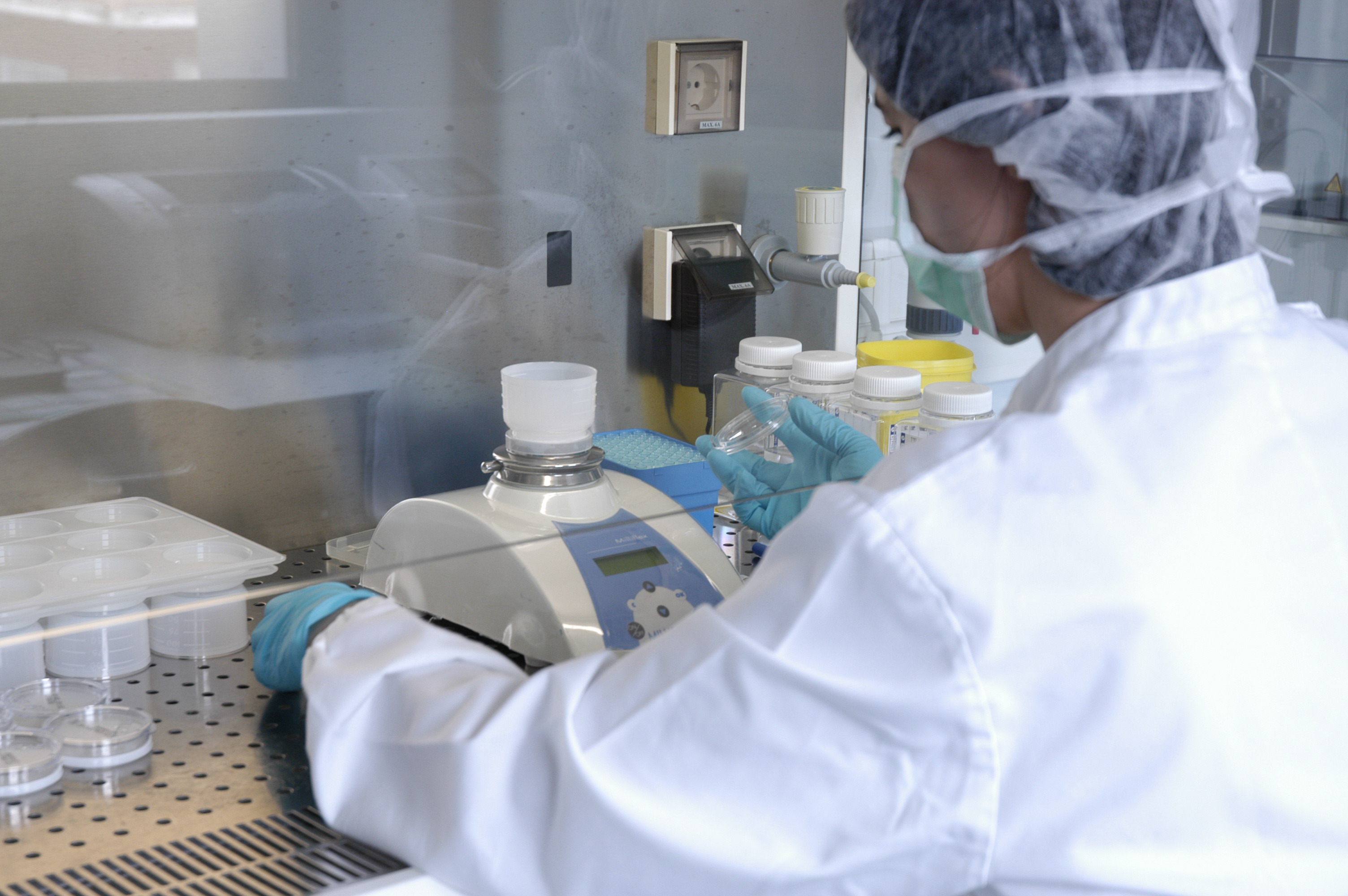 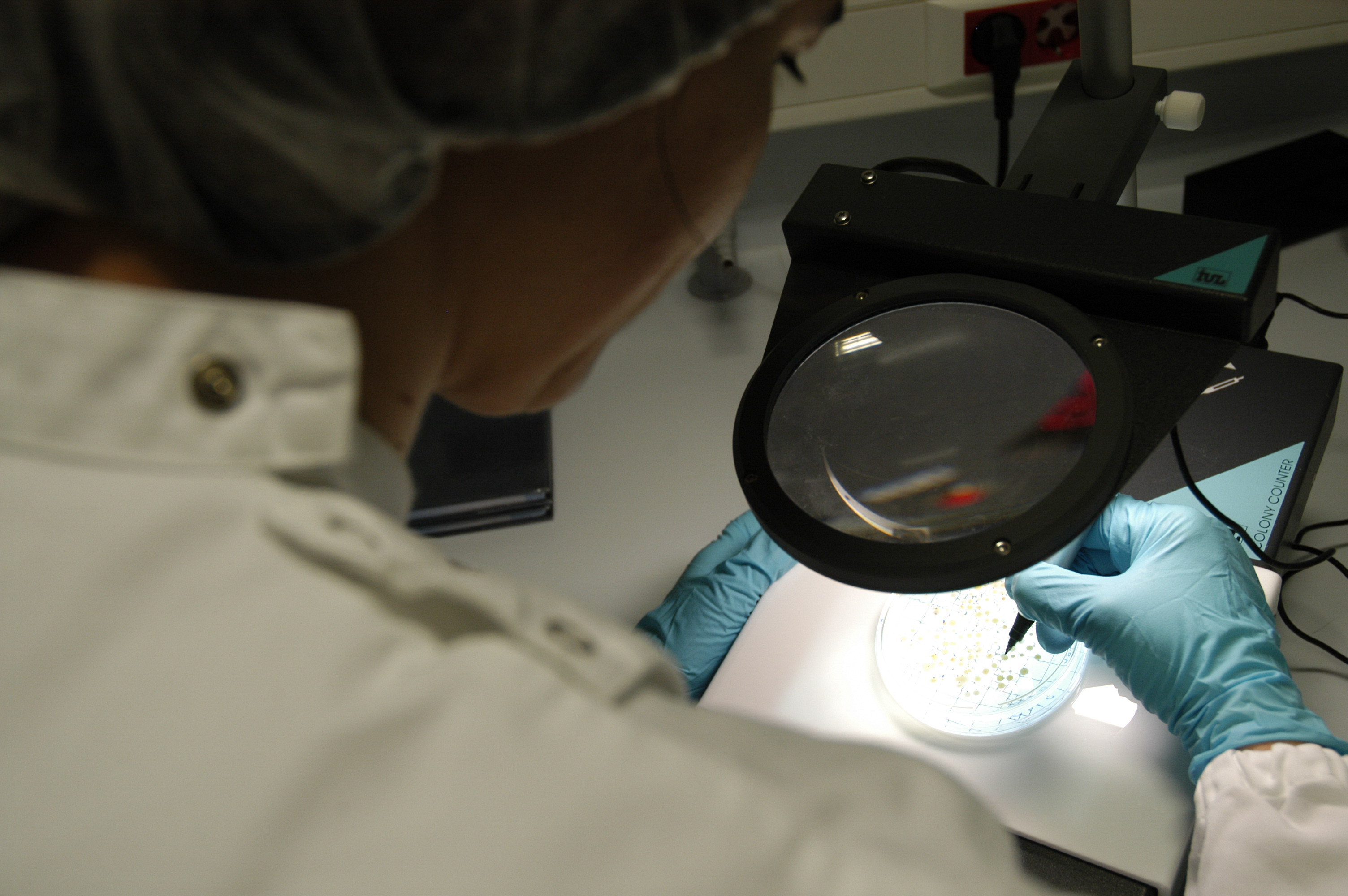