The reduction of supply chains and the decarbonization of transport were some of the consensual ideas adopted during the session “The New Challenges of Logistics and Transport”, a joint initiative of the AIP and the Forum for Competitiveness, which took place on July 14, at the Association's headquarters.

Right at the opening of this conference, José Eduardo Carvalho, president of the Portuguese Industrial Association, shared a concern with the audience about “what will happen at the Bobadela terminal, which concentrates almost 80 percent of the movement of containers that come from Sines, but which will be moved from its current location to make way for the World Youth Days, which will take place next summer”. “It is a complex operation that will create problems for companies and operators that use it”, warned José Eduardo Carvalho.

This debate was moderated by José Crespo de Carvalho, professor at ISCTE, and the panel included Raúl Magalhães, president of APLOG, Pedro Galvão, of the Portuguese Council of Shippers, Álvaro Fonseca, of Takargo, and Mário Lopes, professor of Instituto Superior Técnico, as guest speakers.

José Crespo de Carvalho, from ISCTE, defended, regarding the logic of decarbonization and alternative energies, that “it is okay to think about atomic energy, because it is much cleaner today than in the past”, but regretted that “no effort is made to discuss the matter seriously.”

For Raúl Magalhães, from APLOG, the pandemic “came to show and exponentiate the weaknesses that already existed in the logistics and supply chains”. The president of APLOG also considered that “the war in Ukraine, which increases the costs of the food and energy basket, will have the consequence that the model of long and complex supply chains will be increasingly reduced”.

Raúl Magalhães also noted that “even before the pandemic, with the trade war that the United States unleashed on China, constraints began to occur in world trade. The war in Ukraine affects trade not only in the border zone but also in very distant areas. We are going to see a reduction in international trade,” he anticipated.

Regarding road infrastructure, the president of APLOG warned that road transport will become increasingly expensive, either due to fuel or due to the “structural lack of drivers”.

For Pedro Galvão, president of the Portuguese Council of Shippers, the main challenge is the decarbonization of transport. Pedro Galvão defended the existence “of more and more incentives to remove trucks from the roads, bringing them to maritime transport”. And he warned that “it is necessary to approve regulations for the use of trucks with greater capacities”.

Álvaro Fonseca, General Manager of Takargo, addressed the challenges of rail transport and said that “the train drivers are an even scarcer resource than the drivers and that training should be planned for three or four years, depending on the needs of companies”. And he expressed concern that the “Portuguese systems are not ready for us to grow in the coming years in rail transport”.

Also Mário Lopes, professor at IST, defended that “the highway tends to lose competitiveness for energy and environmental reasons”. And he warned that the Iberian gauge, with regard to railways, is completely outdated, adding that it is for this reason that Portuguese trains do not reach France. The alternative under study is the variable axes, according to Mário Lopes, but in his opinion this is not the solution because they are not competitive. 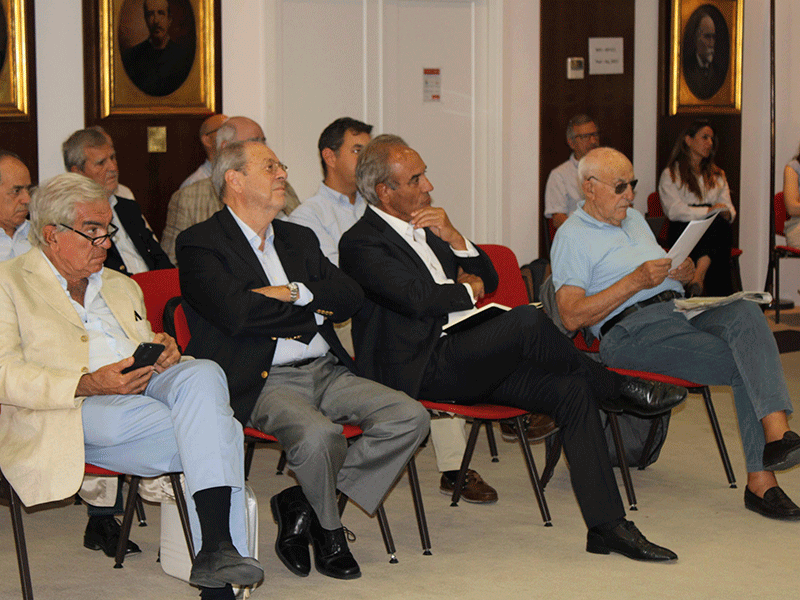 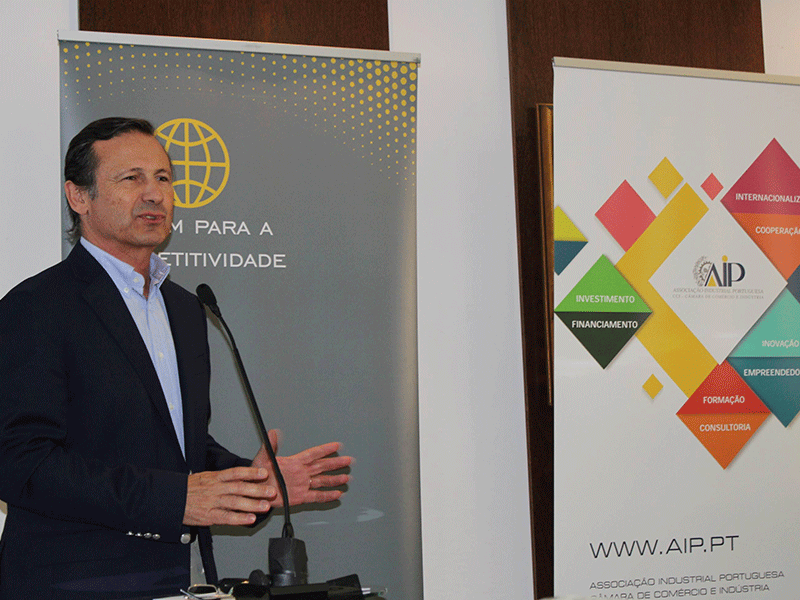 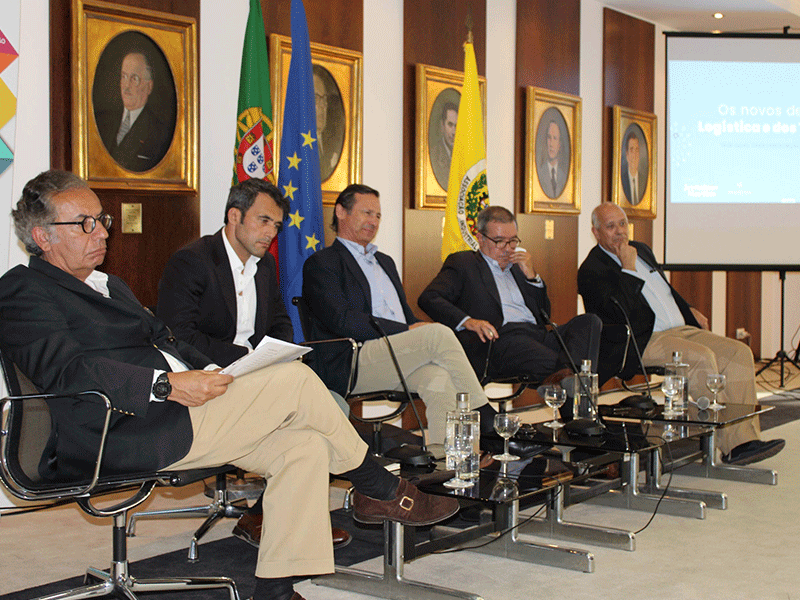