Transforming 36,000 tonnes of vegetable waste into protein and fertilizer to feed the Black Soldier fly is the objective of EntoGreen's new research and development (R&D) centre, inaugurated on May 31, in Santarém, the city where the producer is based. Portuguese of insects.

“This is a fundamental milestone in the history of EntoGreen and an essential tool for our future, being central to the affirmation of our company as a leader in technological development in the production of insects”, said Daniel Murta, founder and CEO of the economics company. Circular.

This unit, which added 11 more jobs, "was created to serve as a cooperation center between companies and entities of the national scientific and technological system", explained the person in charge of the project, which foresees, in the medium term, an investment of 13 .7 million euros, and employ around 60 people.

Entogreen leads the InsectERA Mobilizing Agenda – covered by the Recovery and Resilience Plan –, a consortium that brings together more than 40 partners and a global investment of 60 million euros. It aims to lead Portugal to leadership in the insect production sector and the creation of around 150 new jobs by 2025.

The inauguration session of the new R&D unit of EntoGreen, a brand created and owned by Ingredient Odyssey, was attended by Susana Pombo, General Director of Food and Veterinary Medicine, and Ricardo Gonçalves, President of the Municipality of Santarém.

Ingredient Odyssey, S.A., which was founded in March 2014 and whose core business is R&D, created and manages the Thunderfoods and EntoGreen brands. 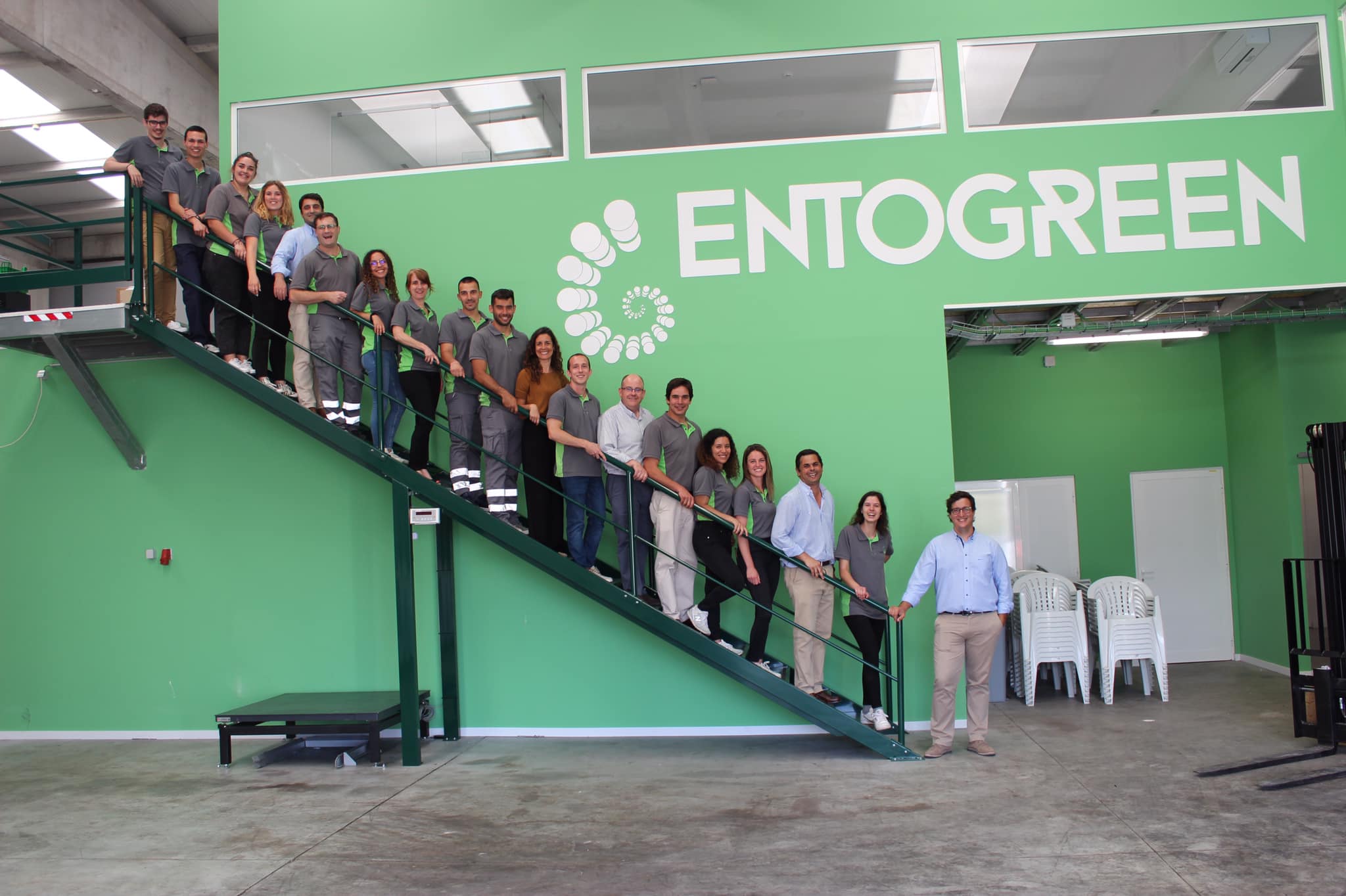 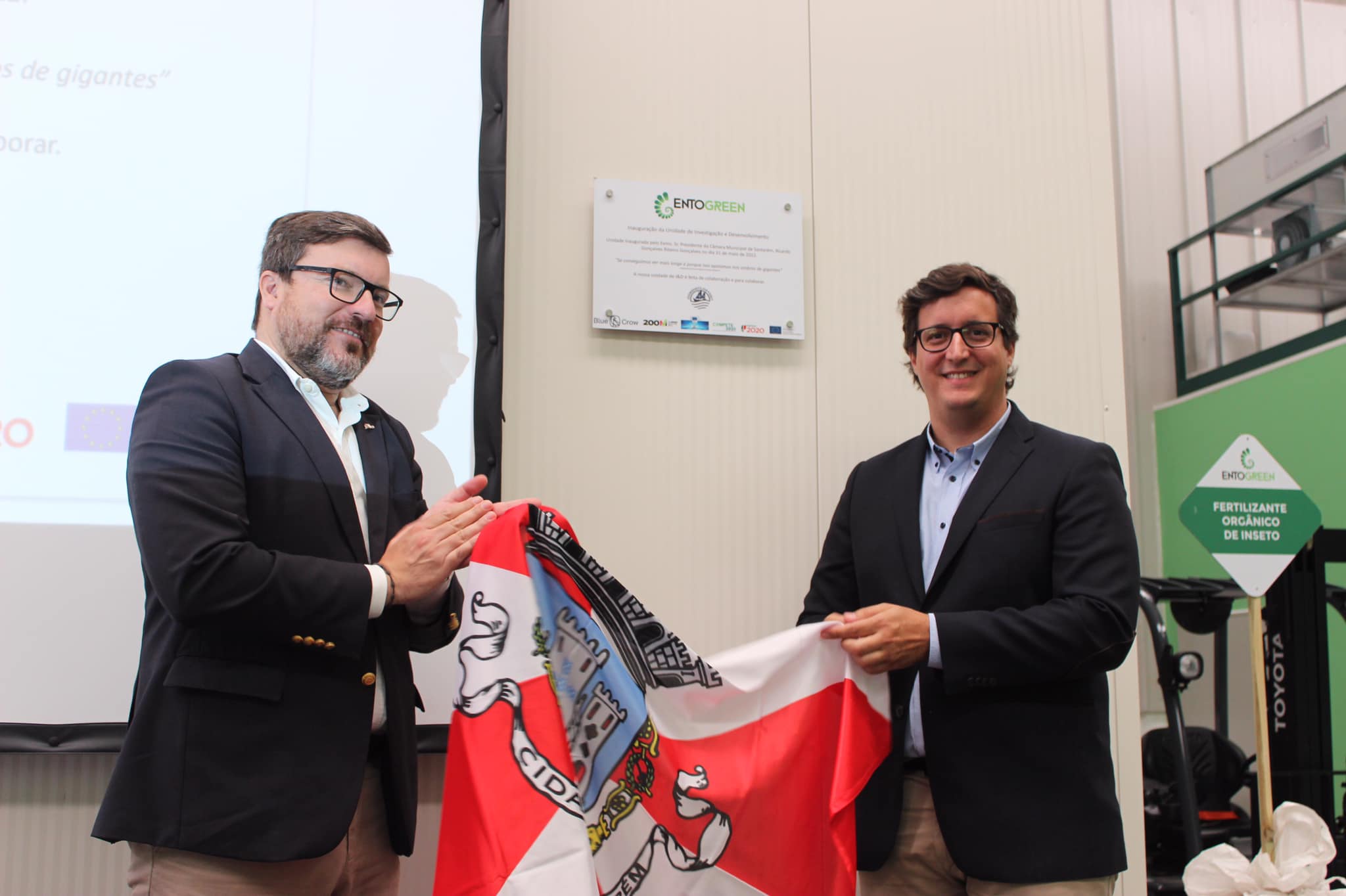