AIP was visited on June 21 by a delegation from Uzbekistan, led by the ambassador to Portugal and France, Sardor Rustambaev (resident in Paris), accompanied by the economic advisor, in which the economic potential of that country was presented to companies nationals. On the occasion, a protocol was signed between AIP and the Chamber of Commerce and Industry of Uzbekistan, aimed at strengthening bilateral economic and trade relations, through the development of cooperation actions between companies from both countries. 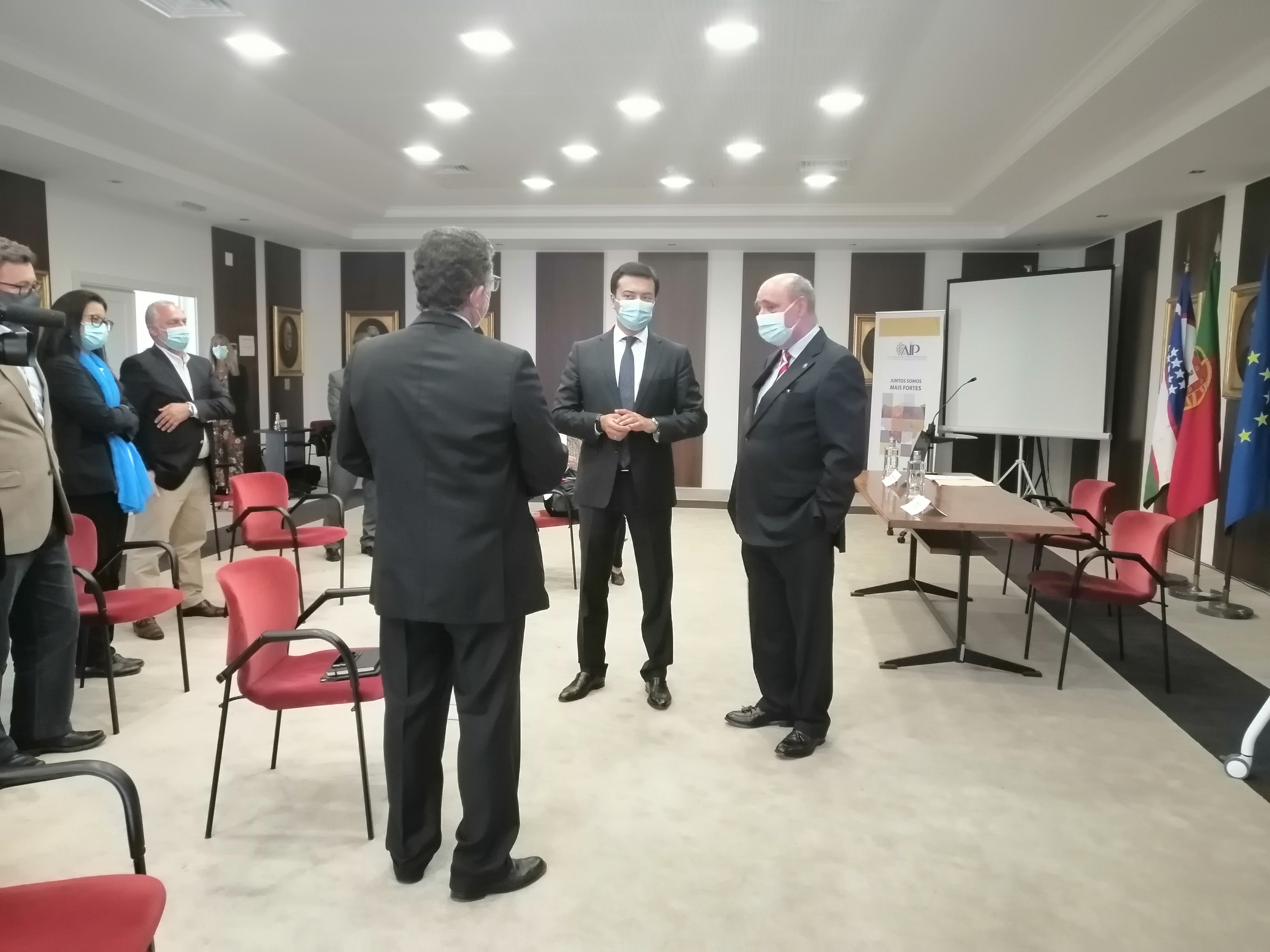 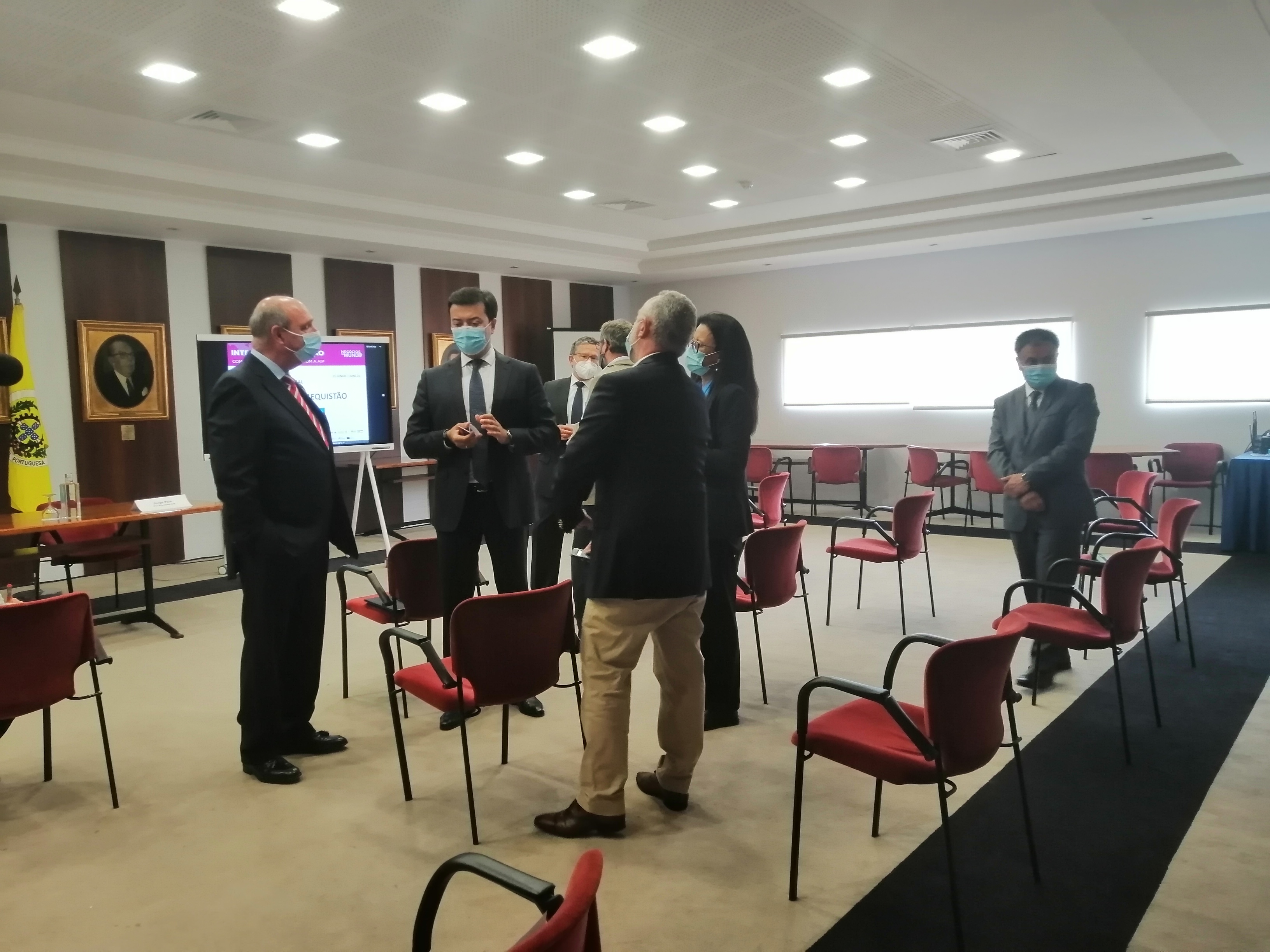 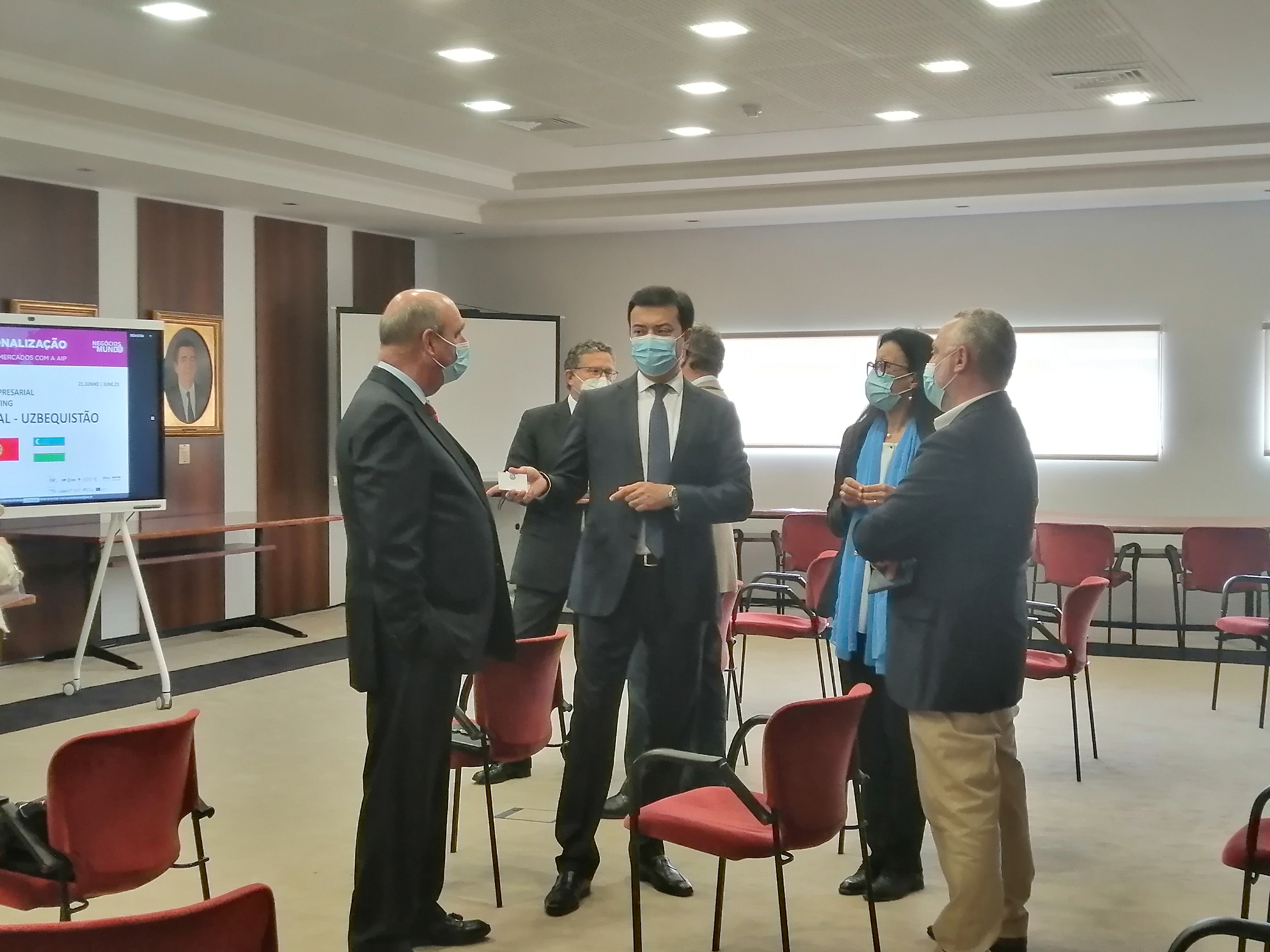