Led by José Eduardo Carvalho, a delegation of 30 people, made up of members of the AIP Board of Directors and associated businessmen, visited the “About the Future” factory on July 7, one of the three and the most recent in the Setúbal Industrial Complex. , belonging to The Navigator Company, as well as one of the Group's nursery units, located in Herdade da Espirra, in Pegões. The delegation was received by Alexandre Vale, director of the manufacturing complex and Vitor Coelho, director of public affairs.

Opened in 2009, the unit has one of the largest and most sophisticated uncoated paper machines in the world. The manufacturing complex, which is subject to constant investment in operational efficiency and environmental performance, is seen as a European benchmark in the production of pulp and uncoated fine paper. In addition to the “About the Future” unit, the complex also includes another paper mill and a pulp mill, all state-of-the-art worldwide, with state-of-the-art technology. It includes a cogeneration plant and a biomass plant, so its capacity also extends to the production of renewable energy.

The production of pulp and paper by The Navigator Company is based on the use of certified and planted forests exclusively for this purpose. Every year, Navigator's three nurseries bring more than 12 million trees to life. These nurseries - the largest in Europe - produce 135 different species of trees and shrubs.

The Group develops a vertically integrated forestry activity, with its own forestry research institute, and is responsible for planting a vast forest area in mainland Portugal (1.2% of the country's area).

The company is the third largest exporter in Portugal and the largest generator of National Added Value, representing approximately 1% of national GDP, about 2.4% of national exports of goods, and more than 30 thousand direct, indirect and induced jobs. In 2021, The Navigator Company had a turnover of 1.596 billion euros. More than 90% of the Group's products are sold outside Portugal and are destined for approximately 130 countries.

In November 2021, The Navigator Company launched a new line of packaging products, under the new gKraft brand, with the aim of helping to accelerate the transition from the use of plastic to the use of natural, sustainable, recyclable and biodegradable fibers.

Over the next three years, Navigator's Setúbal Industrial Complex has several investments planned, in order to maintain the world's leading edge in cutting-edge technology in the sector. 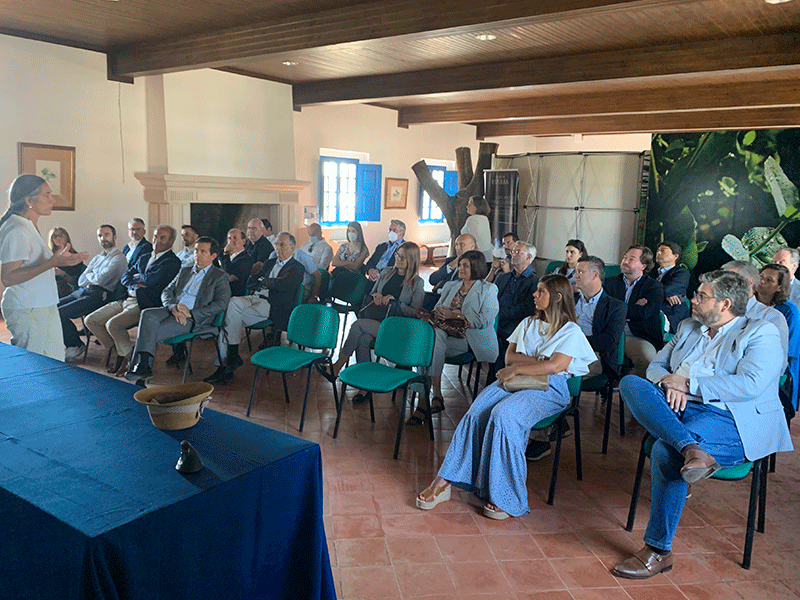 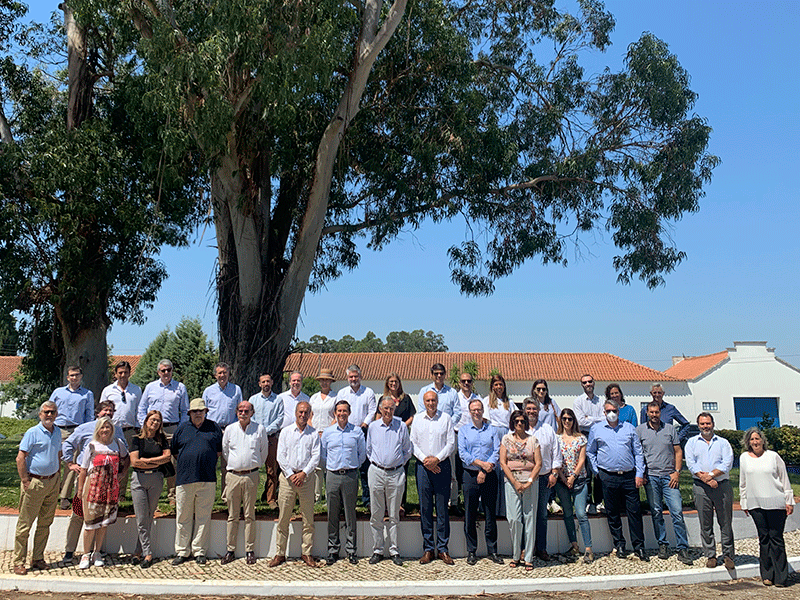